What Is Driving Homeowner’s Insurance Rates Higher?
Considerations When Insuring a High-Value Mountain Home
How Much Umbrella Insurance Do You Need?

Kelly Klee: Successfully Partnering With Independent Agents
Advice from our CEO
How We Keep Your Data Safe at Kelly Klee 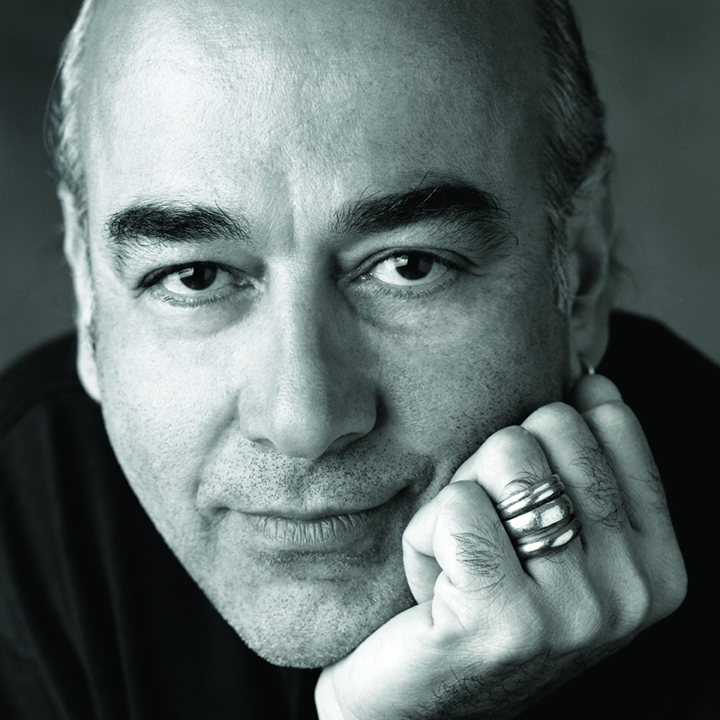 Forging your name in the exclusive and competitive jewelry world is already an impressive accomplishment. But Gurhan Orhan, the creative genius and namesake of Gurhan jewelry, has done that and more. Renowned as the designer who reincarnated the use of 24K gold in modern fine jewelry design, Gurhan’s work is worn by celebrities like Oprah and has been commissioned by the Metropolitan Museum of Art.

He’s come a long way from his humble beginnings in Turkey. With no formal training, Gurhan began making jewelry when he discovered pure gold jewelry and became totally enamored with the art of it. “I fell in love with pure gold at first sight,” Gurhan told us from his high rise headquarters in New York. “I learned how to work with it by studying archaeological and ancient techniques. I even traveled the world visiting museums and studying the ancient craft in books.”

By incorporating old world techniques, Gurhan developed a unique method and began producing his own designs, eventually launching an international brand with his wife Fiona. At the time, his new industry peers told him using 24K wouldn’t get him far — saying the metal was too soft and heavy. But the bright, saturated color, and Gurhan’s unique designs, inspired by his travels, art, history and culture, have since captivated the world.

Beautiful and incredibly valuable, Gurhan’s jewelry is the kind you would want to insure. And when you think about insuring this type of fine jewelry, you probably think about getting appraisals and letters of authenticity. But, as Gurhan and Kelly Klee’s President Bob Klee explain, serial number stamping can also play a pivotal role in the reimbursement and replacement of your fine jewelry. Read on to get these expert’s insights.

Serial Numbers Can Reunite Owners With Their Jewelry

For as long as Gurhan and his team in Turkey have been creating jewelry, they have been stamping them with unique serial numbers — even his one of a kind pieces. Gurhan explained to us that by keeping all of these numbers in a database, he and his team can keep track of everything they have created and sold, which has proven useful on more than one occasion. But, of course, the jeweler has a favorite story.

“Some years ago, we received a phone call from a gentleman who found a pair of earrings in the safe of a boat he was renting. He asked us if we could follow up on who the owner was by using our engraving on the back of the earrings. Of course, we could! So, we went into our system and got in touch with the lady who gave us her address. But, it turns out the gentleman wanted to deliver them in person, so they arranged to meet. Wouldn’t you know — two months later, they both called us to order their wedding rings. Without that engraving, the lady may have never gotten her earrings back, and she certainly wouldn’t have met her future husband.”

What’s more, Klee explains that in the event of lost or stolen jewelry, serial engravings can also help reunite the pieces with their rightful owners. “If you have records of the serial numbers, these can be used to identify jewelry confiscated back from theft or pawn shops,” Klee tells us. “If you file a report for lost jewelry, being able to identify the serial number can help you authenticate that the pieces are rightfully yours, as well.”

Replacement Is Much Easier With A Serial Number

Another misconception about jewelry insurance is that it’s always about cutting a check. But, Klee explains that Kelly Klee’s insurance partners don’t just give policy owners the replacement value of their jewelry in the event of it being lost or stolen, but can also arrange the replacement of the piece.

“For example, if one earring is lost, having the serial number can help your insurance company track down the marker and commission the missing earring to be replaced,” Klee tells us. And like Gurhan, Klee also has a favorite story with a happy ending thanks to a serial number.

“A widowed woman lost a $70k custom made ring that her husband designed for her when he made his first fortune decades ago. Luckily, she had it insured. The carrier could have just written the check, but when the claims specialist spoke to her, they could hear the sadness in her voice and decided to ask her more about the ring. She didn’t know where her husband bought the ring, but with the photos, her old address, and the serial number, they were able to track down the jeweler who made it. And instead of just writing a check, they were able to commission an exact replica.”

Klee went on to say, “We could go to Gurhan, for example, and ask him to recreate one of his pieces for our client if this happened to them. Jewelry like this is art, and people are emotionally attached to it. So it’s really important that Gurhan has these serial number engravings and records, because it can truly help people get that cherished item back.” 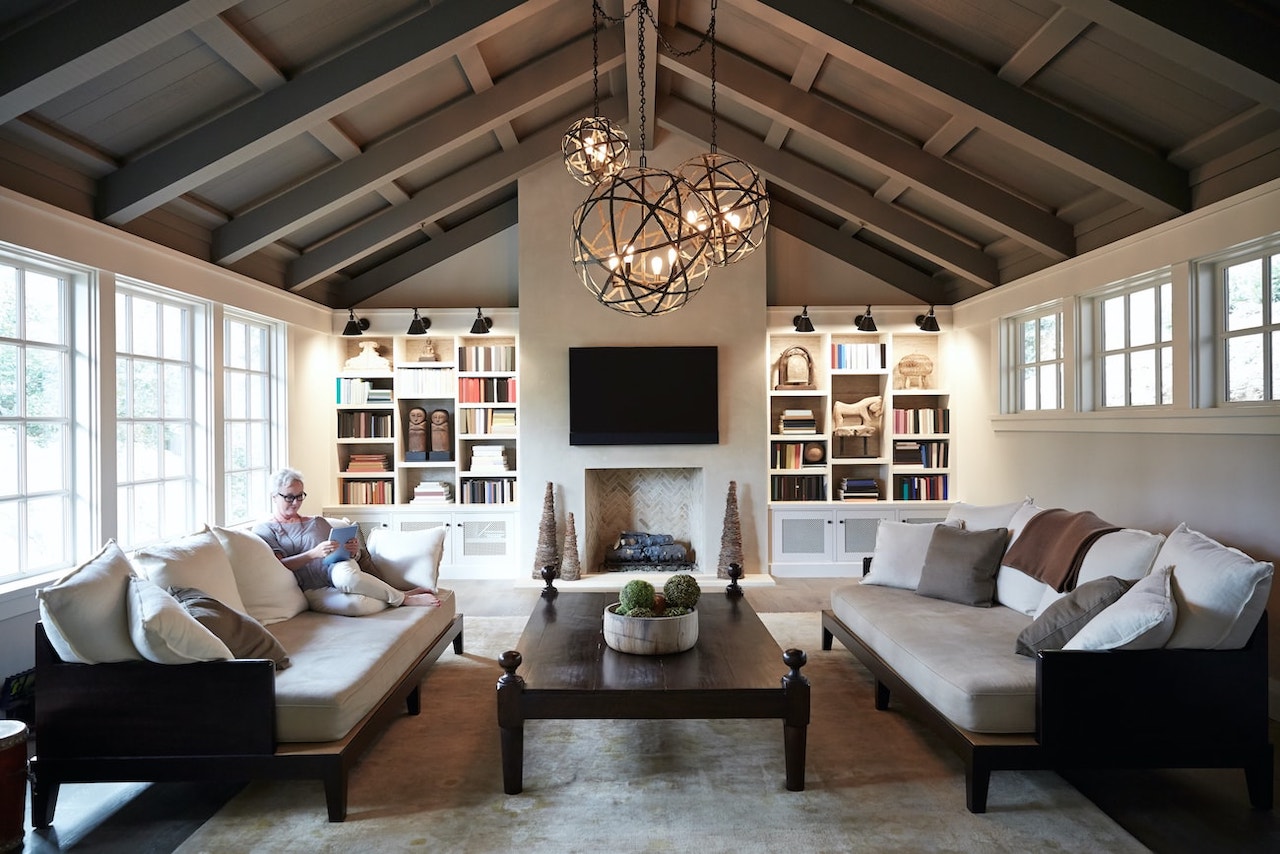 If you didn’t change your primary residence last year, you were still affected by market conditions. Regardless of whether you bought or sold your home, the value of your home rose, as did the cost to replace it. Supply and demand were the primary factors driving up resale prices; that’s understandable. But, damage to your home, or a total loss, also became much more costly in the past year. 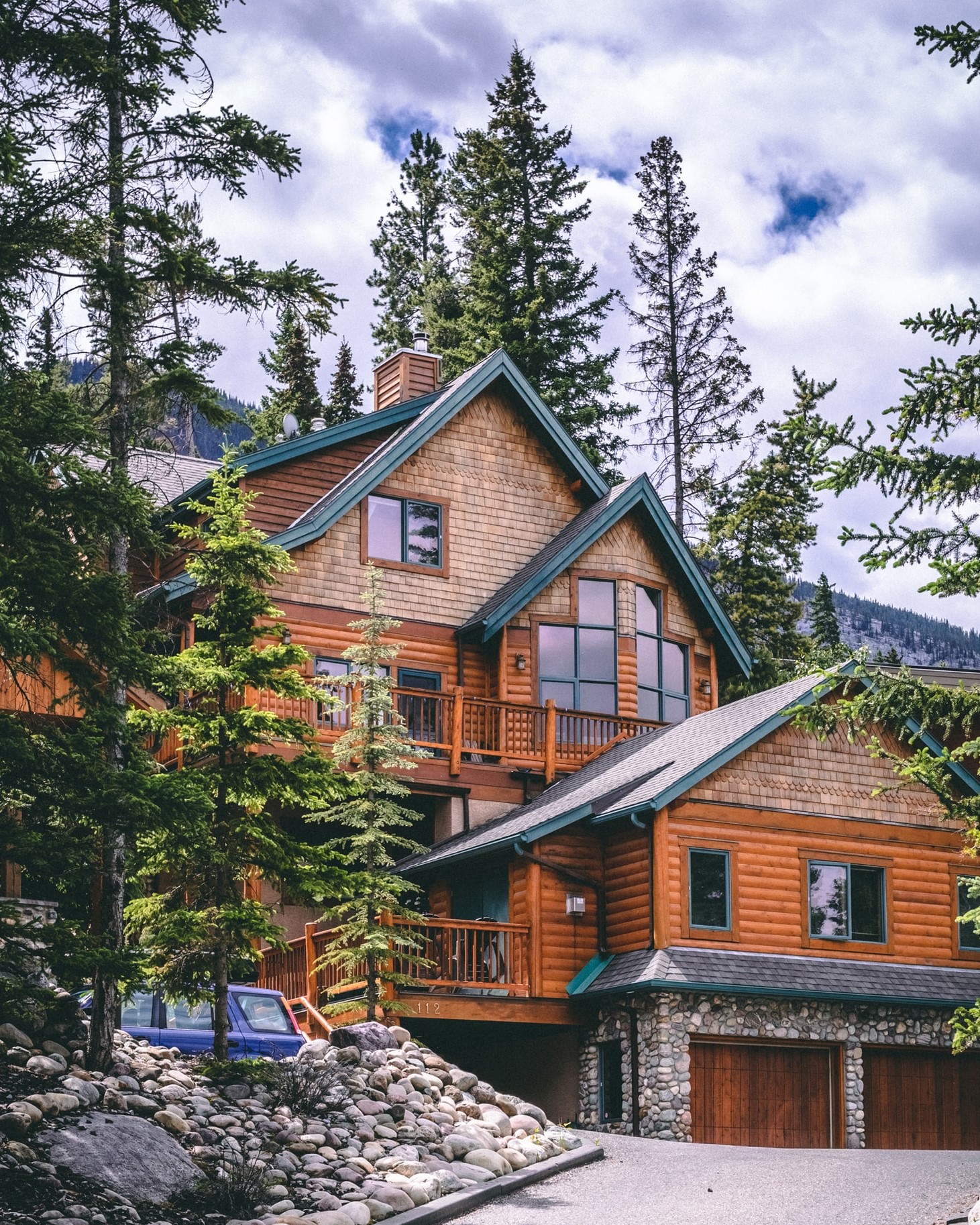 If you enjoy ownership of a high-value mountain home, the twin perils of wildfire and flood must be considered and steps taken to mitigate the potential risks and damage from these disasters. 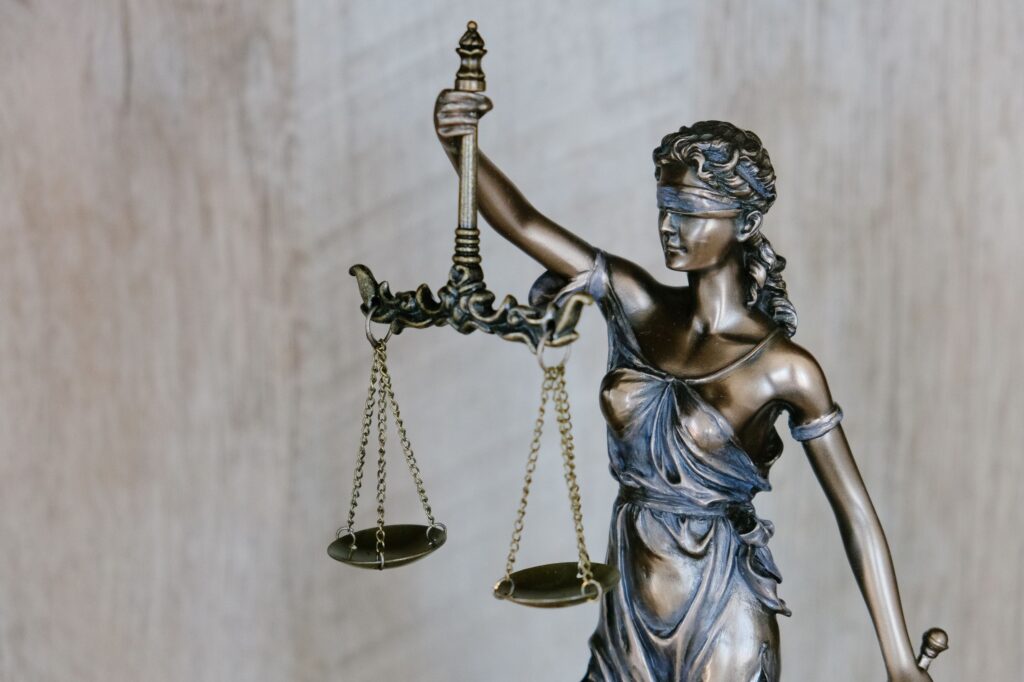 How Much Umbrella Insurance Do You Need?

Many people believe that if they are involved in a catastrophic accident at home or on the road, their automobile and homeowners insurance will provide them with adequate liability protection.