Travelers: When They Say “Full Coverage,” They Mean It

What Travelers Has to Offer 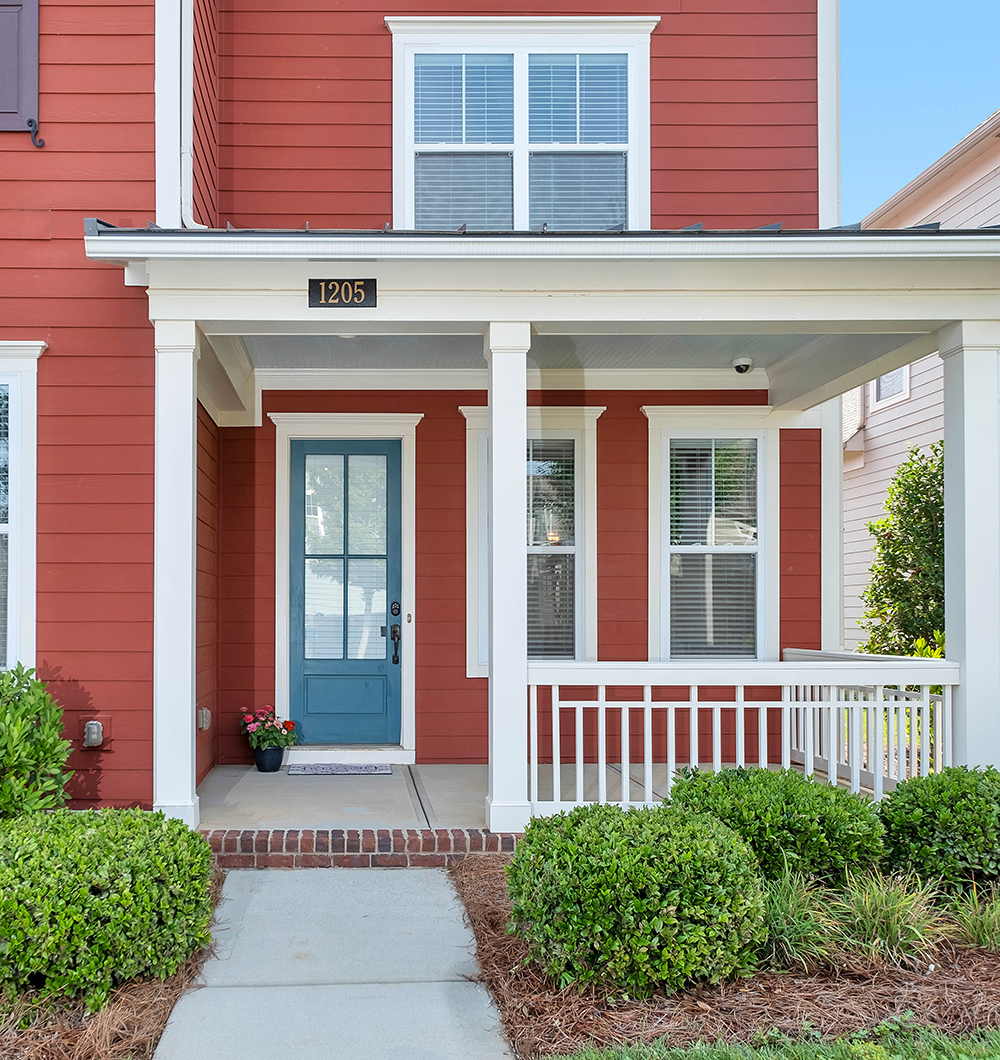 Their offerings for individuals include:

A Brief History of Travelers

When you think of Travelers, their logo featuring the red umbrella probably comes to mind. They first used it in their advertising as early as 1870, and it became their official logo in 1959.

Travelers issued its first insurance policy on April 5, 1864, and the company has never looked back. Through organic growth and some acquisitions, such as purchasing Aetna’s property and casualty business in 1996, Travelers is ranked as the second largest writer of U.S. commercial property and casualty insurance and the sixth largest writer of U.S personal insurance. The company has headquarters in New York City, and its largest office is in Hartford, Connecticut, where its founder lived.

Travelers was founded by a stone contractor, James Batterson, who became aware of accident insurance (an early form of travel insurance) while he was traveling in Europe. He was so enthralled with the product that he went home to Hartford and raised $500,000 to launch a company to provide accident insurance to American travelers (hence, the company name).

Kelly Klee’s relationship with Travelers doesn’t date back to the 1800s, but we’ve represented them proudly for quite some time, and they’ve been true to form when it comes to comprehensive coverage and quick claims payment. 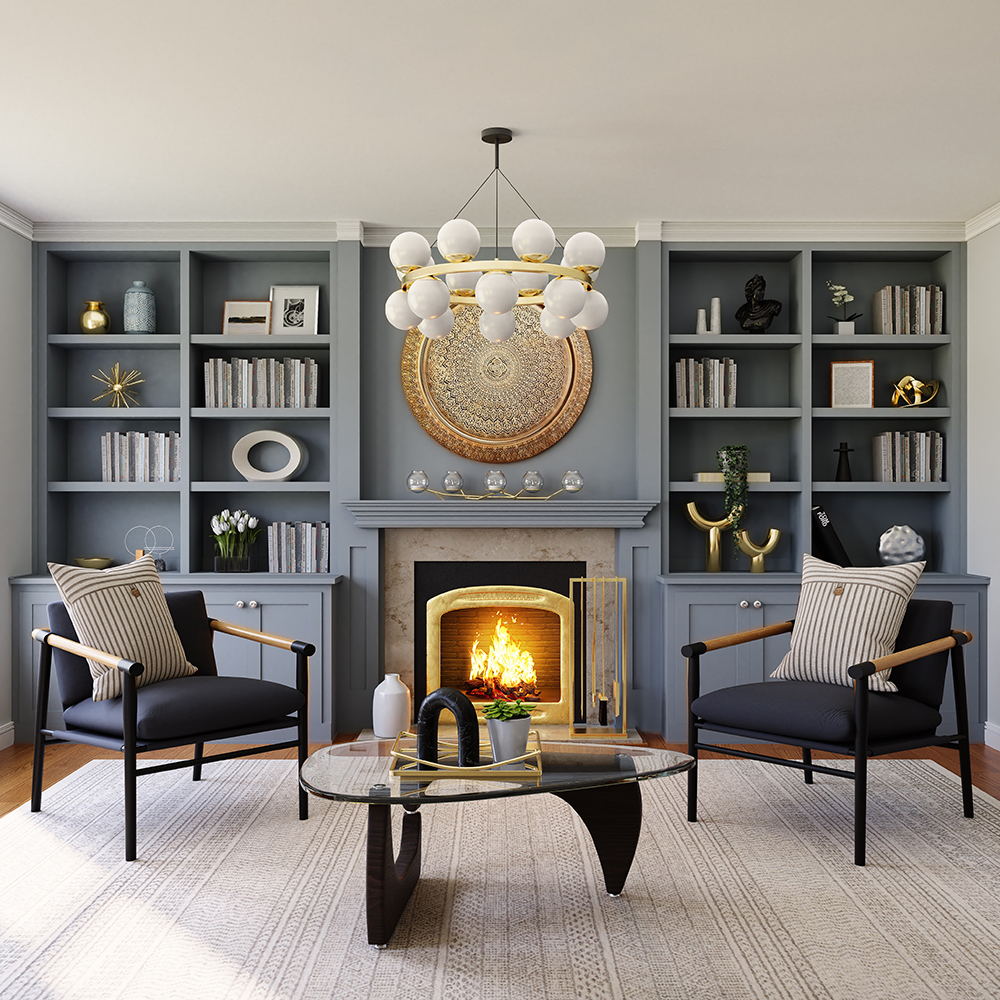 Thanks to Travelers and other insurers we represent, we cover over $1 billion in personal property and wealth. Our clientele is primarily comprised of families who have more than most because we understand their unique needs.

Our consultation process is simple and straightforward. Call us at (844) 885-1600 or get started here. This will provide us with some basic information to help us match you with the right insurers and products to protect you and provide peace of mind.

We believe we can cover you better. Have your no-obligation consultation today. 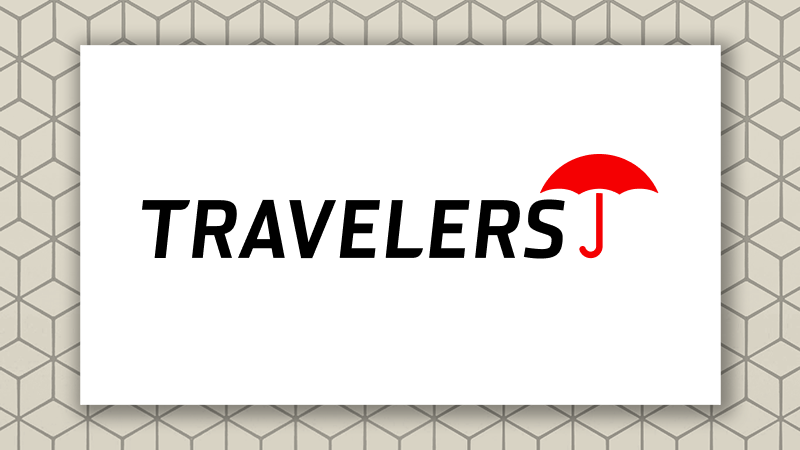 How to get started

Great coverage starts with a plan 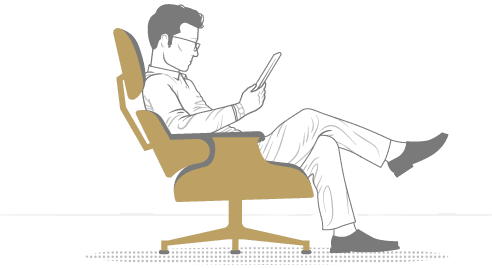 Get started by filling out our easy-to-use and follow online application — it's secure and only takes a few minutes to complete. 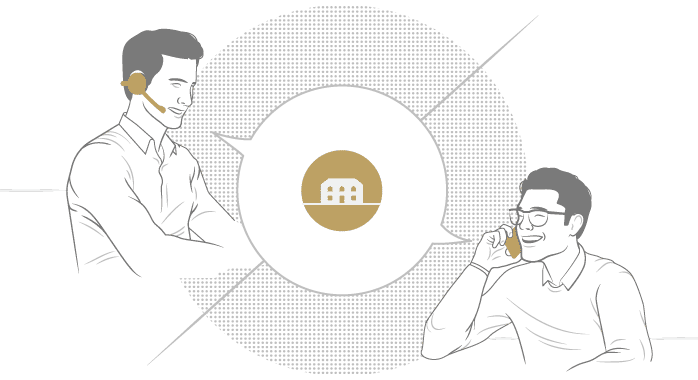 Our specialized coverage advisors will handle the rest! They will start by shopping the market for you based on your unique needs and will make recommendations. 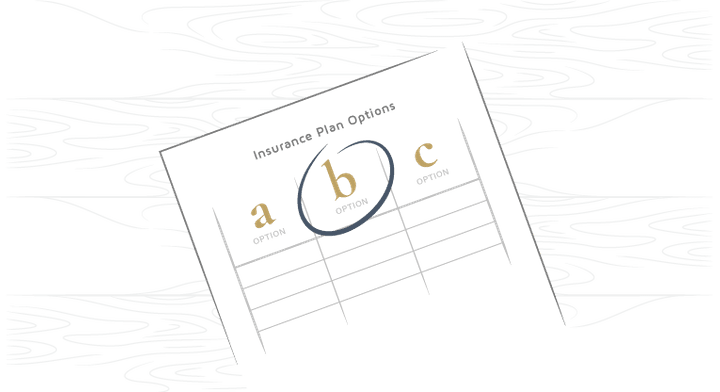 We deliver you a custom plan with clear recommendations. You get to choose what options work best for you!

Get a Travelers Quote Now